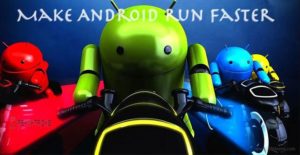 Today we’re here to share some of the best ways by which one can make their android phone faster than before by following techniques that have mentioned below. Android is most advanced Mobile Operating System with tons of features built in. Though it has user-friendly experience but sometime it becomes a bit laggy due to some apps as there are many best android apps available in play store. It is frustrating when your android smartphone runs in snail pace! But there are many ways one can improve their android phone performance by implementing the suitable measures to your smartphone.

Before we trigger our best tricks to make android faster it is essential to know why android phone get slow down and how to overcome these situations. Because “Prevention is Better than Cure” . Right 😉

Why your android phone become Slow?

After the android smartphone ussage all your smartphone apps cache, temoprary files are accumulated in your smartphone memory which may cause this type of issues. Either if you’ve installed dozens of apps and bomabarded your home screen with lots of stuff will be the culprit to ruin smartphone performance.

Investing in the Best android phone has become as fashion according to the current trend. It essential to make sure your smartphone performance will satisfy your needs before your proceed to buy. Here we have complete lists of activity that you need to follow to make your android phone faster.

#1. Uninstall Apps That No Longer Useful

This is the great way to speed up your phone without 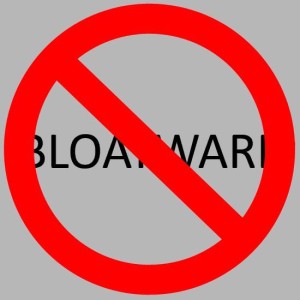 breaking your bank. It is best practice to uninstall the apps that you are not using for a long while. The reason I’m saying is, the apps you’ve used or using is cached in your android smartphone. It runs in the background, which slowly decrease your smartphone performance. If you’ve purchased any new android smartphone, you’ll come across the pre-installed bloatware. You can’t uninstall these apps unless your root your android phone.

Android is the open source operating system. Whenever there is new update officially released, it includes the security issues and bugs fixed. I highly recommend you to update your android smartphone, in some case if you’ve rooted your android phone, you can’t update it to the latest version. You need you unroot your android phone to make a successful update. This is most important which is one among these techniques to make android run faster. 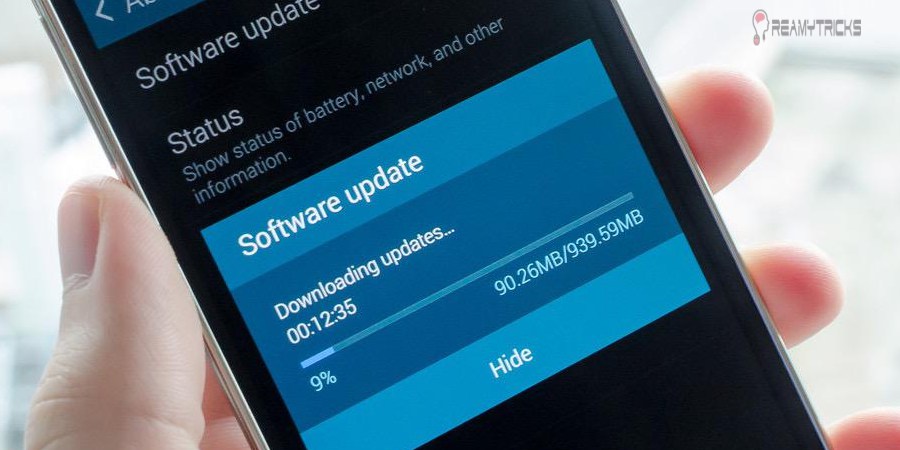 Another great way to make your android faster is by wiping out the temporary and caches. These are the files that have generated while an app is running. The main reason behind this act is to use the cached file for optimum speed and lag-free user experience. In many cases you’ve in-built app for cleaning the temporary and cache files, in case it lacks you need to install one. I recommend you to install the Ccleaner to get rid of this problem. It has many features that will boost your phone performance quickly with few clicks. Once you’ve done with this part your android phone will the boosted.

Android home screen is the first thing will arrive when your android phone is unlocked. This is one among these culprits that will ruin your smartphone performance and reliability. If you need to use the fewer Shortcuts in your home screen. One more thing you  need to pay attention is, you need to completely avoid the live wallpapers for a Speed kick. When you consider my words, I say to use the simple and clean looking wallpaper, remove the unwanted apps shortcut, demolish the unused widgets. You can use some of light weight third party best android launcher instead of using default android launcher.

#5. Use An Best Antivirus App 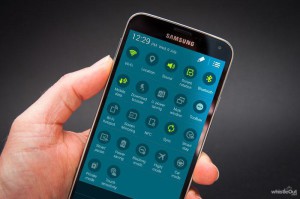 Syncing is another android system process that may gradually make your android phone performance graph hit a plateau. You need to aware of this before you start syncing your Gmail accounts. You need to turn off your unused or older gmail accounts for not syncing them in your smartphone. It may have its adverse effect in your smartphone performance and memory. It better to clear the cache when you no longer use it.
Also check out: Best music download app for android

It is another aspect that you need to modify and clean to make your android phone run faster. As I said it most important thing to cache your most used files, apps, and other things in your android phone memory for fluid experience. It stores in your mobile phones memory and run in background which makes it difficult to handle for your smartphone unless it is beast device. To be on safer side it is important to clean your partition cache by entering into recovery mode. You can enter into it by press and holding your Volume – Button and lock button simultaneously when your phone is turned off.

You need to delete the old and unused files like Images, Files, Musics, videos, and other to help you in making your android smartphone run faster. When ever you enter the gallery which host of big and old files you’ll notice mile rendering lag in your experience. It is burden for your android smartphone to handle those situation and the final outcome will be decrease in your android phone speed. I say backup your files to either dropbox or Google drive and delete those files in your smartphone. Before removing old files, do not forget to take backup of your android phone with these best android backup apps.

Overclocking your android device will be most expected 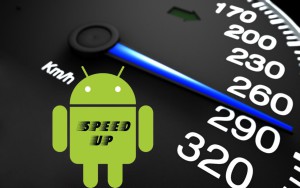 result giving task that you need to perform to improve your android phone’s performance. The main reason why the smartphone maufacturer disable the overclocking isdue to the heat produced while it running at peek. Which decrease your smartphone battery life drastically, It is necessary to root android phone to make it overclocked. If you overclocked your device you’ll notice huge difference in your phone performance.

You  factory reset your android phone to improve its performance by many folds. It helps in clearing all your smartphone partition cache, System cache, and other junk files which are deposited in your smartphone memory. I recommend you to execute the factory reset proccess once in every 3 months and make sure you backed up your all data before you procceed.

#11. Reduce or turn off animations

#12. Remove bloatware from your android

The main aim of the millions android users is to completely utilize it for your maximum benefit. But most they fail in this task, Owing the Android phone is not a big deal, the only thing that matters is how it perform according to your desire. You can bookmark this page to get more updates.