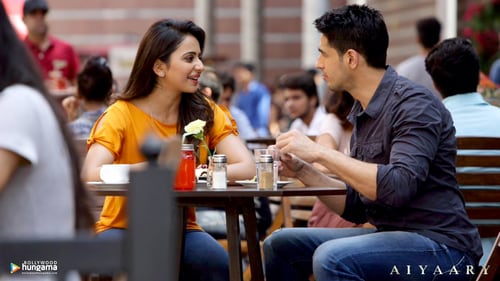 Aiyaari is an 2018 Indian Hindi-language Action, Crime and Drama movie written and directed by Neeraj Pandey. It is based on true events of The Adarsh Society Scam, a real life story set on the backgrounds of Indian Army. Two officers (Colonel Abhay Singh and Major Jai Bakshi) with patriotic hearts suddenly have a fallout. The film revolves around their relationship of Mentor and Protege and how one of India’s ex-army officers tried to oust one of the country’s best kept secrets. The mentor, Colonel Abhay Singh has complete faith in the country’s system while protege Major Jai Bakshi thinks differently due to a recent stint in surveillance.