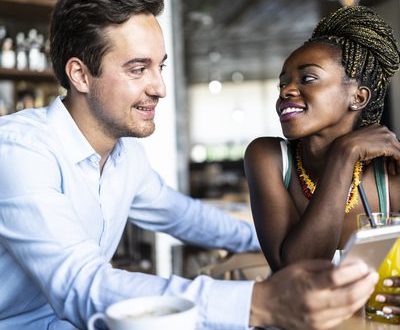 Based on the results of a massive new study, researchers have discovered that there are four personality types (but don’t get your hopes up about being sorted Harry Potter-style into one single category — it’s a bit more complicated than that).

Scientists were already aware that people tend to differ from each other based on how much they exhibit five major character traits (also known as the Big Five): neuroticism, extraversion, openness, agreeableness and conscientiousness. An analysis of test results from 1.5 million people across four different personality surveys revealed that these character traits tend to cluster together, forming predictable personalities.

So what are these personality types?

Drumroll, please. The four personality types are: average, reserved, self-centered and role models. Study co-author Martin Gerlach, a postdoctoral fellow at Northwestern University, tells Live Science that, unsurprisingly, most people are average, meaning that they are pretty agreeable and conscientious, fairly extroverted and neurotic, but not incredibly open.

Reserved types tend to be relatively stable in all domains except openness and neuroticism, in which they are fairly low. Self-centered people skew below average when it comes to openness, agreeableness and conscientiousness, but high in extraversion. And, as you’d expect, role models are the likable ones, scoring high in openness, extraversion and conscientiousness and low in neuroticism.

According to Gerlach, it’s important to understand that people don’t actually fall squarely into just one category.

“What we find is not that these clusters are well-separated or that you belong exclusively to one of these four types,” he said. “This is not the case. People are located all over.”

He likened the results to pancake batter (he has our attention), with grains of flour throughout and denser clusters in certain areas. In other words, the personality types fall along a spectrum without clear boundaries.

What’s more, it’s possible that people’s traits will change as they age. For example, people age 40 and up dominated the role model category, with fewer people under the age of 21 exhibiting those personality traits, indicating that maturity may graduate people into that type. Likewise, the self-centered category was weighted more toward people under age 21 and had fewer members in the over-40 range.

Because of this ambiguity, more research is required to turn these findings into anything that’ll be useful to us normals, such as personality quizzes that can be used by employers, mental health professionals and, of course, online dating services.

Interested in learning about your own personality while simultaneously contributing to science? You can take the quiz yourself by visiting this website, and you’ll receive feedback on 27 different traits as well as the Big Five. Who knows, you might enjoy learning something about yourself (which is one of the things the quiz will ask you about, by the way). 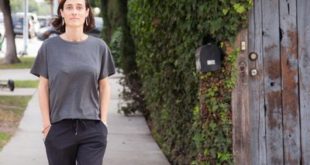