Best Android Widgets 2016 | Give Charm to Your Home Screen

I am glad that you landed on our best Android widgets 2016 post. Android has become a unique mobile platform right from its initial days. The very first thing that makes Android popular is nothing but the unlimited customizing options. Widgets are one among them. Every Android user makes use of the widget features. Sadly, the stock OS comes with a limited number of them. But you can taste the sweetness of having beautiful widgets after installing some third-party apps.

Do you know which apps you need to install in order to have great widgets? If not, don’t worry! I am here with the ultimate collection of best Android widgets 2016.

Widgets are like banners which stick to your home screen. On adding multiple home screens, you can definitely have a lot of widgets. Ranging from clock to notes, there are a lot of Android widgets available each of different sizes and purposes.

Read how to make free calls on Android.

Answer me loudly; do you want best Android widgets 2016? Here we go. 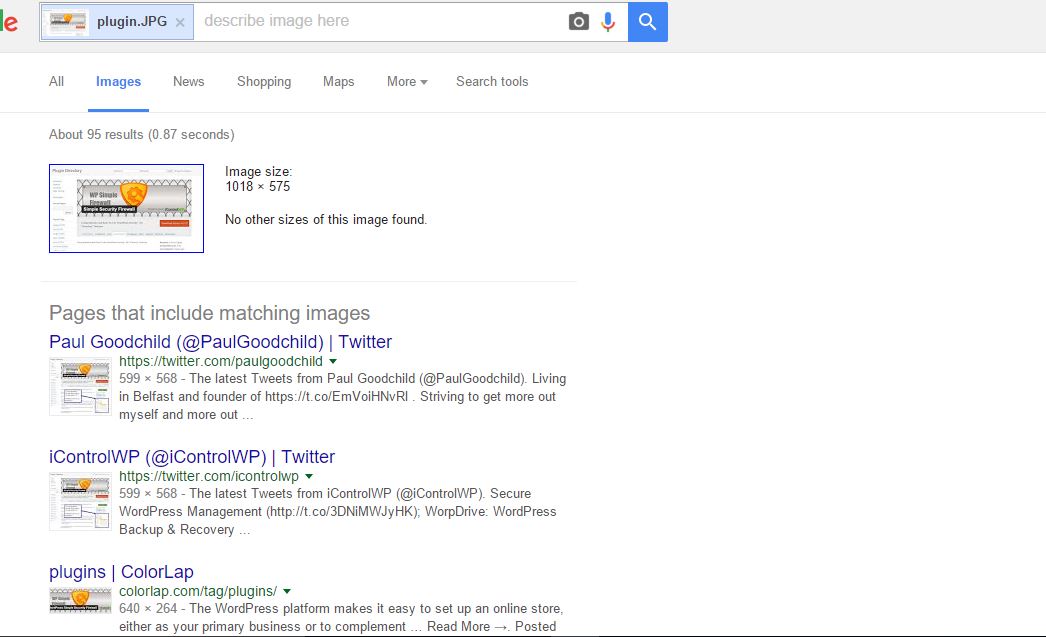 As the name indicates, this one is not a single app, but an array of beautiful Android widgets. Probably BW is the most popular and oldest app in this list. It has been here for a while receiving the users’ praise and applause.

It entered into a lot of best Android widgets 2016 when people were desperately looking for an alternative to HTC’s sensational widgets. All of them sought satisfaction on this cool collection of widgets.

Do you know one thing? Beautiful Widgets is the first ever paid app that received more than 1 million downloads in Play Store.

The collection includes widgets for battery, clock, weather, toggles, etc. Many themes are also available to complement any home screen.

One of the most significant benefits of having a good smartphone camera is the flashlight itself. I always use it when I enter a movie theater to find my seat. Ha ha!

Why Flashlight by SimGears got a spot in our best Android widgets 2016 list? Read on further to find out.

While most of the other apps offer only one widget on home screen, Flashlight by SimGears provides you three widgets of a different design to be placed on your home screen and lock screen as well. Yeah, you read it right! Having a flashlight widget on your lock screen is possible.

The biggest curse of having a free app is the advertisements. It kills our patience and time. This flashlight app, even though being free gives you the functionality to turn off ads.

Have you ever forgotten to turn your flashlight off? Then you would have noticed that it left no battery juice behind. It will be a blow if you are in a place where no power banks or charging sockets available. But, Flashlight by SimGears automatically turns of by itself if you place your phone in your pocket or upside down.

But this one stands out from rest from the simplicity and ease of access. So, I can undoubtedly include this one in the list of best Android widgets 2016.

You might have been familiar with a Windows PC widget called Sticky Notes, right? It just adds a board on our desktop to scribble anything we like. The best part is the widget will always be there unless we delete it. So, we can use it to remind us of things.

As Google kept this simple, you don’t have to wait for years to get the app loaded. Even the widgets are superfast that it will not waste a single second of your precious time.

Here’s a tutorial to schedule messages on WhatsApp. 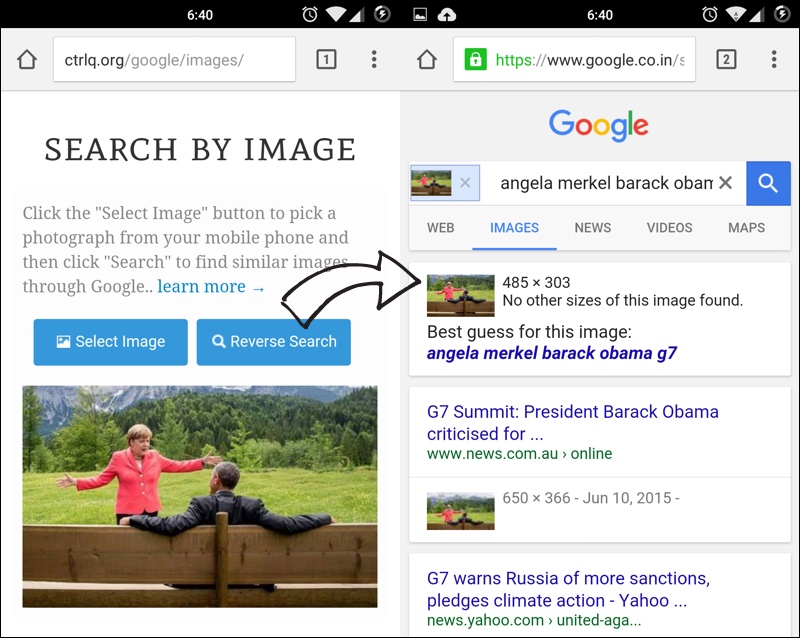 I know you are a fan of clock widgets. If you don’t have any third-party widget app, you are using default widget, don’t you?

But the default clock widget can’t offer much to you. You can figure out the time. That’s all. What if we get a chance to integrate a set of useful options with a clock widget? That’s what Dash Clock Widget offers.

Just like Google Keep, this one also is a simple app that you can’t have blazing style. But if you devote some time to install some plugins, you can increase the functionality to a great extent.

The basic features include clock, weather, calendar and Gmail support. You can put this widget on both home screen and lock screen as well.

Don’t you think Dash Clock Widget is one of the best Android widgets 2016?

Are you a smartphone geek who always tries to figure out what things come under the hood? Then, you can make use of this app.

The widgets are intelligently designed that it would fit with any theme. By default, you can analyze RAM, battery, CPU, network and I/O with this app. But if you are ready to pay some bucks to get the premium version, you will get more features for sure.

This best Android app 2016 will be loved by a lot of tech geeks.

The app can be used as a floating window as well. So, you will get a chance to have an eye on the status of internals while using your smartphone.

I have shared five best Android Widgets here. You can install all of them from Play Store. If you have any personal favorite, you can let us know of it. We will review your suggestion and will include for sure.

Hope you are having a great time. Come again and have a lovely day.