Drive a Car in Whole World 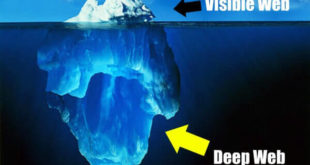 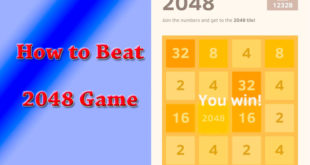 How to Burn an ISO Image to a Disc

Google Maps (for a time named Google Local) is a free web mapping service application and technology provided by Google that powers many map-based services including the Google Maps website, Google Ride Finder and embedded maps on third-party websites via the Google Maps API.

The Maps API is a free beta service, available for any web site that is free to consumers. Using Google API you can embed Google Maps on you website. Earlier this API was in the form of JavaScript but now Google API is powered by Adobe Flash.

People have started building Applications using this API. Here is some thing new for Google MAP, How about Driving Car on Google Map? I am not kidding.

Katsuomi Kobayashi, a developer from Osaka, Japan has developed A 2D Driving Simulator on Google Maps which uses Google Flash API. Amazingly movement of car on Google Map is really fast and is at 40 FPS (Frames per Seconds)

Look at The screenshot 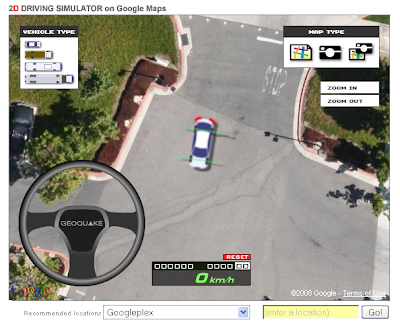 This is Rafomac’s personal project and it is based on 2D Driving Simulator A Flash toy that simulates car parking and trailer movement.

Do you want to try ? Check out here

How to Merge Profile Picture and Timeline Picture on Facebook

This is very cool and simple trick to make your Facebook profile attractive. There is …