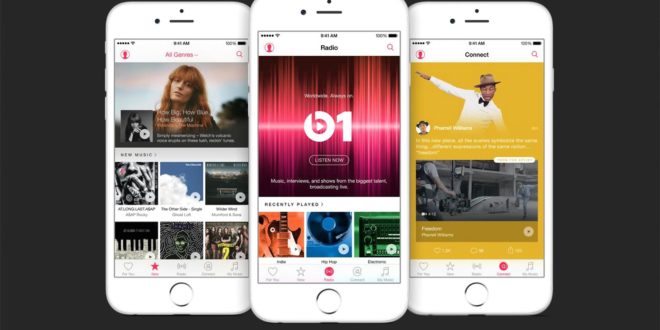 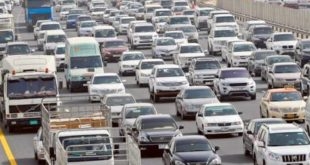 Apple Music comes with a three-month free trial, but automatically renews by default when that three months is up. Here’s how to prevent that from happening.

Apple Music was launched late last month alongside the iOS 8.4 update for the iPhone and iPad. The new music streaming service is built into the iOS 8 Music app and works alongside your own library of locally-stored music.

It’s Apple’s first dive into music streaming and it looks to compete with the likes of Spotify, Rdio, Pandora, Tidal, and more in a rather saturated market. However, Apple already has a larger user base, so it probably won’t have a problem getting iPhone and iPad users to sign up for its three-month trial, which is perhaps the longest trial period we’ve seen of any software product recently.

If you’re interested in trying out Apple Music, you can do so without paying a penny for the first three months, but after that Apple will begin charging you $9.99 per month, unless you turn off the auto-renewal feature.

If you’re not sure if you’d pay $9.99 per month or definitely know that you wouldn’t, here’s how to turn off Apple Music’s auto-renewal so that you don’t get automatically charged when the free trial is up.

Three months is plenty of time to try out Apple Music, and if you know you’re not going to continue to use the service after the free trial is over, you want to be careful and make sure that Apple doesn’t automatically charge you $10 for the first month following the end of the trial period.

To do turn off the auto-renewal, you have to dig a bit deep into the Apple Music settings, but it’s still fairly easy to find. Just follow these simple steps.

Open the Music app on your iPhone or iPad, and tap on the profile icon in the top-left corner (it’s the icon that has a person’s bust inside of a circle).

Next, tap on View Apple ID and enter your Apple ID password (this is the password used to log into iTunes and when you purchase apps.

After that, scroll down and select Manage under the Subscriptions section, and then tap on Your Membership with Apple Music Membership right below that in smaller text.

Where it says Automatic Renewal, tap on the toggle switch to the right to turn it off. Turning it off will not cancel your Apple Music service right then and there, but will simply end after the three months are up at the end of the free trial.

On this same screen, you can change your monthly plan if you’re wanting to keep Apple Music after the trial period. This is where you can also spring for a family plan for $14.99 per month if you have two or more people in your household that you’d share Apple Music with.

Of course, this isn’t the only tip you should know about Apple Music. In fact, there are a handful that are worth knowing and taking advantage of.

You can also set any Apple Music song as your alarm in the morning when you wake up, that way you don’t have to use any of those lame default sounds on iOS. It’s certainly a better way to start the day, especially if you’re not a morning person. You can also use Beats 1 as your alarm if you have a jailbroken iPhone.

It also doesn’t hurt to get the most out of Apple Music’s recommendations for you, as that’s the bread and butter of the new music service, and if it’s playlists you’re after, Apple Music has a ton of pre-made and hand-picked playlists that you can choose from so that you can find the perfect one for your next get-together.

If anything else, if you’re not a big fan of Apple Music and prefer not to use it or even see it, you can turn off Apple Music and disable many of its features from showing up in the Music app. 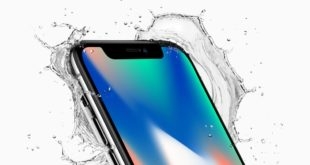 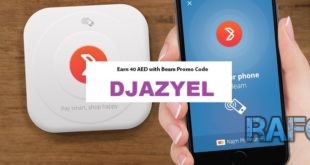