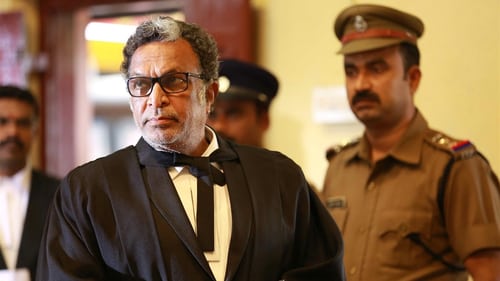 A small village, Puliyanmalai, drought struck region on the Tamil Nadu-Kerala border, Tirunelveli district is in the clutches of a man-made drought. As corrupt ministers try to take advantage of the situation by relocating the villagers and starting an industrial development project in the area, the only hope of people is Indira. She owns a piece of land which has a well on it. The only problem: the well is on Kerala side of the border. How Indira manages to help the villagers is put forth in three different narratives — each the perspective of three different journalists who had a lead on her or her husband.