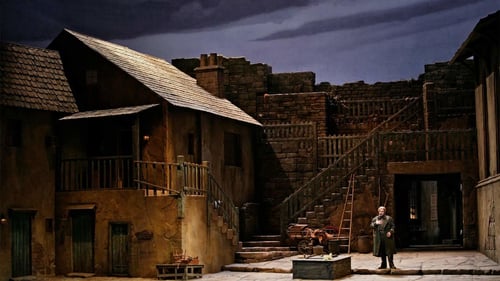 Met Music Director Emeritus James Levine conducts a revival of Luisa Miller, which has not been seen at the Met since 2006. Starring Sonya Yoncheva as a peasant girl Luisa opposite Piotr Beczala as Rodolfo in Verdi’s tragedy about a young woman who sacrifices her own happiness in an attempt to save her father’s life. The cast also stars Plácido Domingo as Luisa’s father Miller, with Olesya Petrova as Federica, and Alexander Vinogradov in his Met debut and Dmitry Belosselskiy as Walter and Wurm respectively, the ruthless men determined to tear Luisa and Rodolfo apart.