Lull before the storm! 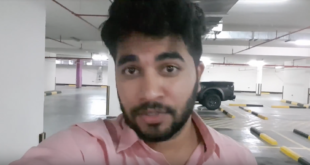 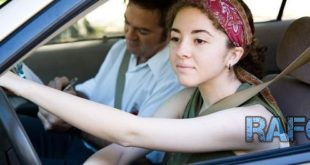 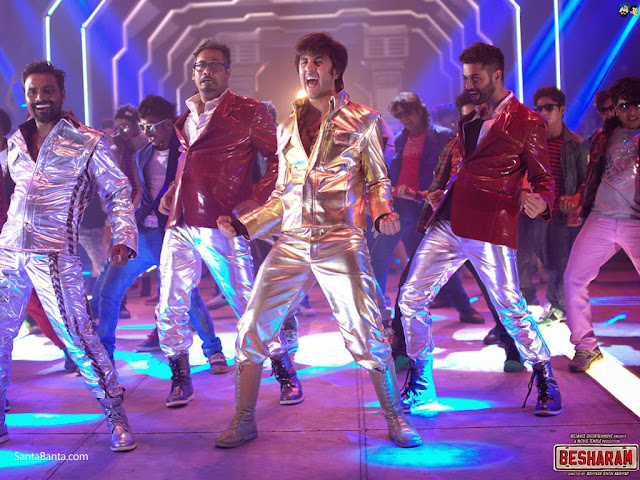 The week gone by witnessed the release of a Kapoor starrer [Shahid Kapoor], PHATA POSTER NIKLA HERO. And the coming week [midweek, actually!] will witness the release of yet another biggie that stars a Kapoor [Ranbir Kapoor], BESHARAM. Between these two films, a plethora of low cost films made into the cineplexes last Friday. Even though many of those sank without a trace, the only film that managed to garner some attention was WARNING.

Generally, whenever a biggie is slated for release, all films preceding it tend to get sidelined. In the case of BESHARAM, since the film is getting released on a Wednesday, all new releases have only 5 [five] days to prove their worth. With Reliance going all out to give BESHARAM a wide release, releasing it in a staggering 3600 screens [the prospects of the same will be discussed next week], the only film that managed to catch some attention was WARNING, but the overall business remained low.

It’s the ‘lull before the storm’ kind of situation right now. With BESHARAM releasing on October 2, a national holiday, the cinegoers are but naturally geared up for this wholesome entertainer. Till then, it’s GRAND MASTI [at single screens mainly] and THE LUNCHBOX [at plexes of urban centres] that are luring audience to theatres. 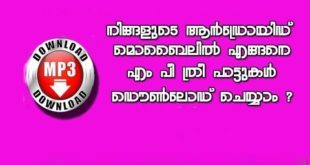