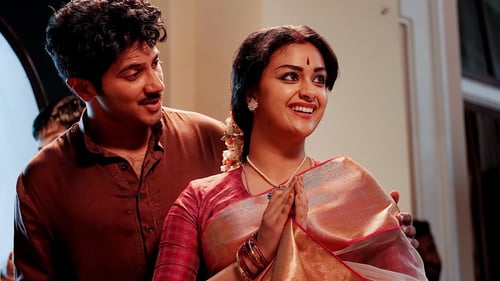 Mahanati (English: Great Actress), titled Nadigaiyar Thilagam in Tamil, is an upcoming 2018 Indian Telugu-Tamil biographical film, based on the life of South Indian actress Savitri, produced by C. Ashwini Dutt on Vyjayanthi Movies banner and directed by Nag Ashwin. Starring Dulquer Salmaan,Keerthi Suresh and Samantha Akkineni in the lead roles, the ensemble cast also includes Anushka Shetty, Mohan Babu, Rajendra Prasad, Naga Chaitanya and Prakash Raj in other major roles. It began production during May 2017, and is set to release on 9 May 2018.