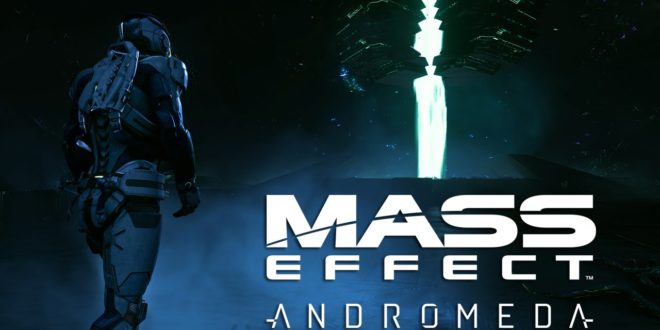 EA has released the first entry in the Mass Effect: Andromeda Gameplay Series videos. The first five and a half minute video looks at weapons, skills, and combat. For example, it picks right up by going over Ryder’s Jump Jet, a jet pack that allows players to jump, evade, hover, and even dive in for attacks in battle.

From there, the Mass Effect: Andromeda combat video goes over other important elements of the game. For example, there is a new cover system that allows you to use anything on the field, even your Nomad, as a source of cover. It then goes into detail about equipment and skills, noting there are four gun categories that consist of pistols, shotguns, sniper rifles, and assault rifles. From there, it focuses on Combat, Biotic, and Tech skills Ryder can learn and use.