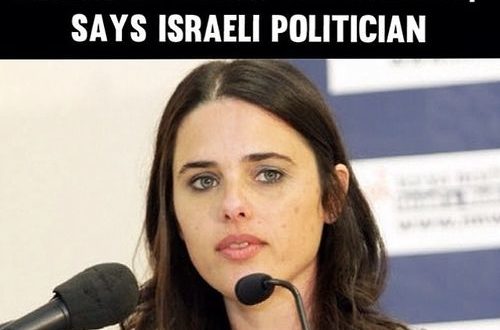 Mothers of all Palestinians must be killed: Israeli MP 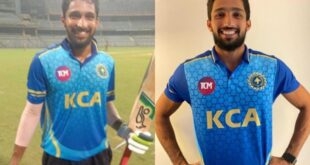 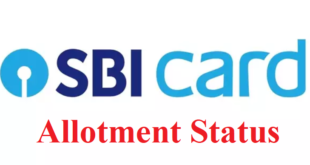 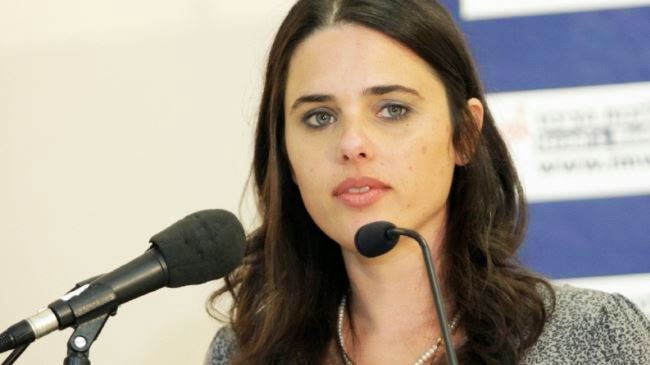 A well-known Israeli politician and parliament member has branded  Palestinians as terrorists, saying mothers of all Palestinians should also be killed during the ongoing Israeli assault on the besieged Gaza Strip, Daily Sabah reported.

Ayelet Shaked of the ultra-nationalist Jewish Home party called for the slaughter of Palestinian mothers who give birth to “little snakes.”

“They have to die and their houses should be demolished so that they cannot bear any more terrorists,” Shaked said, adding, “They are all our enemies and their blood should be on our hands. This also applies to the mothers of the dead terrorists.”

The remarks are considered as a call for genocide as she declared that all Palestinians are Israel’s enemies and must be killed.

On Monday (July 7) Shaked quoted this on her Facebook page:

“Behind every terrorist stand dozens of men and women, without whom he could not engage in terrorism. They are all enemy combatants, and their blood shall be on all their heads. Now this also includes the mothers of the martyrs, who send them to hell with flowers and kisses. They should follow their sons, nothing would be more just. They should go, as should the physical homes in which they raised the snakes. Otherwise, more little snakes will be raised there.”

The development comes as many officials from various countries have slammed Israel’s  airstrikes on the Gaza Strip. The Turkish prime minister is the latest to condemn the offensive, accusing Israel of massacring the Palestinians.
Recep Tayyip Erdogan has lashed out at Israel, saying it is committing state terrorism against the Palestinians in the region. Speaking in parliament, he also questioned the world’s silence toward Tel Aviv’s ongoing atrocities.
Reacting to Shaked’s remarks, the Turkish premier said Israel’s policy in Gaza is no different than Hitler’s mentality.

“An Israeli woman said Palestinian mothers should be killed, too. And she’s a member of the Israeli parliament. What is the difference between this mentality and Hitler’s?” Erdogan asked.

The developments come as the UN agency for Palestinian refugees has recently said women and children make up a sizeable number of Palestinian fatalities caused by Israeli attacks on the besieged region. 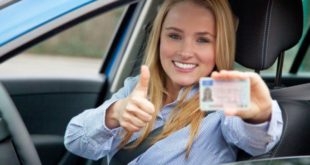 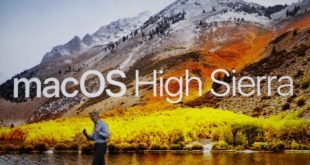 Since upgrading to the very first public beta of macOS High Sierra, I was encountering …