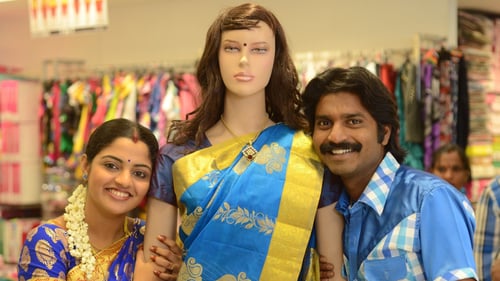 Panjumittai is an upcoming Tamil fantasy comedy film written and directed by debutant S. P. Mohan and produced by Ramesh KV, S. Ganesh and Vinodh Kumar. The film casts Ma Ka Pa Anand and Nikhila in the lead roles, while Senrayan, Pandiarajan, Pandu and Thavasi play supporting roles. D Imman composed music for the film, which was based on the short film Kalaru.