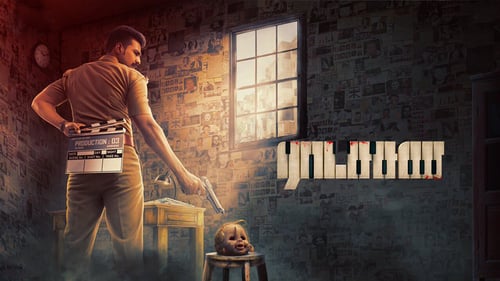 Jai would be teaming up with director Ram of Mundasupatti fame for a film to be produced by CV Kumar’s Thirukumaran Entertainments. This film has now been christened as Ratchasan, which according to Hindu mythology means malignant devil. Ghibran heads the music department while editor Leo John Paul takes care of the cuts. When Behindwoods spoke to its sources, they inform that Ratchasan would be a thriller film with two prominent characters. Apparently the core film is about the battle between Jai and the antagonist. The female lead in the film will reportedly be playing the role of a teacher and the makers are still in the hunt to zero in on an artist for this role.