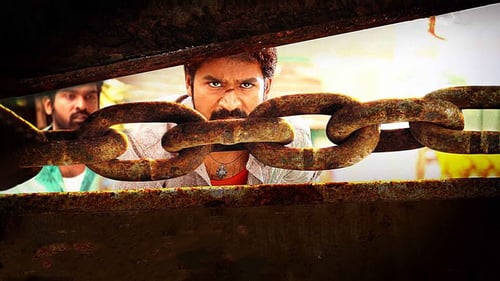 Vada Chennai is an upcoming Tamil gangster film written and directed by Vetrimaran. Produced as a trilogy by A. Subaskaran`s Lyca Productions and Dhanush’s Wunderbar Films with Vetrimaran’s Grass Root Film Company, it features Dhanush in the lead role with Vijay Sethupathi, Amala Paul and Andrea Jeremiah in other key roles. The film had been in the news since late 2009 with an official announcement only made in November 2011 that the filming would commence by March 2012. After being temporarily shelved, the film re-materialised in May 2015 with a new cast and production started in June 2016.