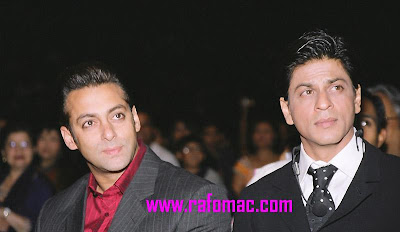 Yash Chopra’s Last Movie got the Farewell it deserved as complete Bollywood made it’s Presence at the Grand Premiere of Jab Tak Hai Jaan at Yash Raj Studios.
But last night, his was an unexpected presence at the grand premiere of Jab Tak Hai Jaan attended by the who’s who of Bollywood. Fellow celebrity guest Amitabh Bachchan tweeted this morning: T 930 – Danced my shoes off with all the youngsters .. an amazing evening… spending time with Salman, Aamir, Shahrukh, Katrina and Anushka. Jab Tak Hai Jaan, of course, stars Shah Rukh Khan, Salman’s sworn enemy ever since they infamously came to blows at Katrina Kaif’s birthday party four years ago. Then again, it also stars Katrina herself, Salman’s ex-girlfriend, his co-star in blockbuster film Ek Tha Tiger and who is treated as an ad-hoc member of Salman’s family. Ek Tha Tiger was also a Yash Raj film. And so Salman attended an SRK event – Bollywood history of sorts. 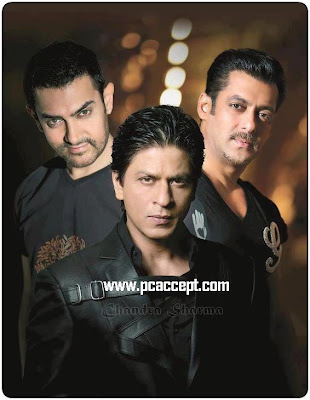 An Eye Witnessed Said – When Salman Entered Shahrukh Took the Initiative to move forward and Hugged Salman . Salman Was Pleased with the gesture and then Bumped into a Conversation between the Two Khans. 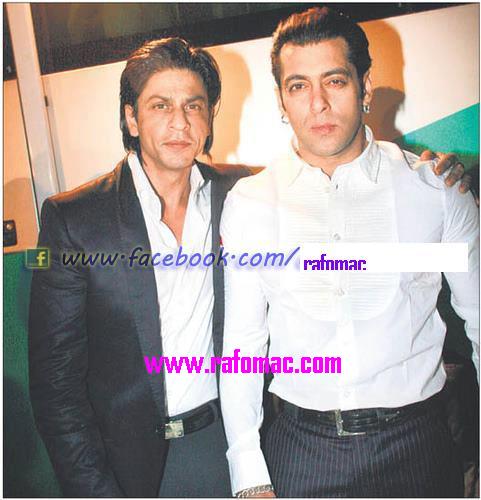