YouTube has given a wonderful earning opportunity for artists and performers to present themselves to the world. Now you don’t have to go to a TV channel network for hosting a show.

You can start your own channel on YouTube and present yourself to the world. In fact, YouTube has diminished the importance of Mainstream TV networks.

Therefore in recent years we have seen emergence of popular YouTube celebrities. Some of them have become like a star with millions of fan following.

In this article we tried to name some of those stars by judging on the basis of their yearly income through YouTube Partner Program.

Here are at least 12 most famous YouTube stars with an earning of over $3 million a year.

The owner of the channel is Swedish born guy named Felix Arvid Ulf Kjellberg. He started the channel in the year 2010 which focuses on commentary and reactions to games he plays. 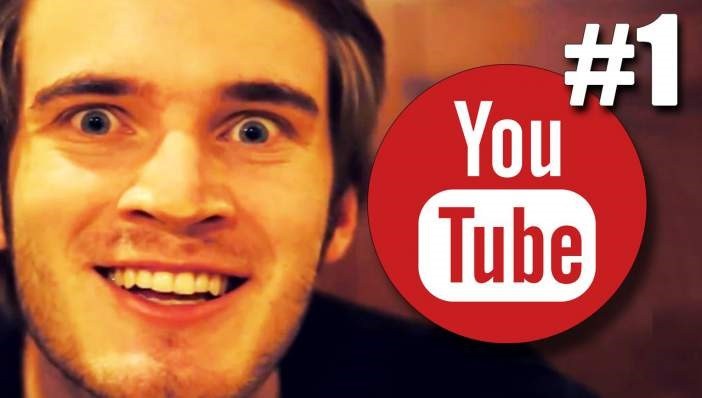 He has won four awards for most popular social show. Currently he lives in England.

Previously known as Blue Xephos is alias for Lewis Brindley and he is the founder of The Yogscast a network of YouTube broadcasters along with Simon Lane of Honeydew. It has 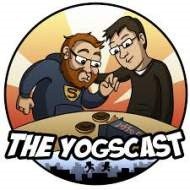 Both of them are based in Bristol, England.

Smosh is a comedy duo of Ian Andrew Hecox and Anthony Padilla. Both of them are Americans and based at California. 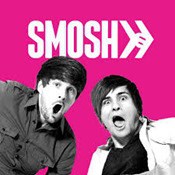 Although they were active since 2002 but they launched their YouTube channel in the year 2005. They do comedy about video games and animated videos.

DisneyCollectorBR channel is mainly about the products of Disney like dolls. They show you how to unbox various products and also how to use them.

It is faceless and we do not know the owner of this channel but it is very popular YouTube channel in the world.

BluCollection is a channel started in the year 2010 dedicated to toddlers, babies, infants and preschool children. The channel has over 3000 videos since its inception. 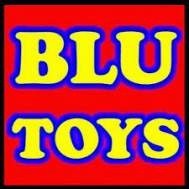 Here also we don’t know the exact owner of the channel but it is very popular on YouTube.

Jenna Marbles is actually her pseudo name for Jenna N Mourey. She started her channel in the year 2010 and it is seventh most subscribed channel on YouTube. 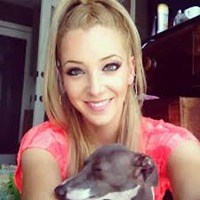 Toby Games is owned by Toby Turner who is also an actor, comedian and a musician. Currently he makes videos on YouTube about games like Minecraft, Happy Wheels, Slender and more. 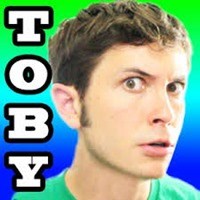 He started his channel on July 2010 and currently lives in LA, USA.

Ray William Johnson started his channel in the year 2008 and he is well known for his video series called Equals Three. He gave commentary and it became viral. 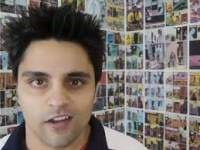 Equal three ran total 215 episodes. The guy has many upcoming projects like a sitcom for American network FX. 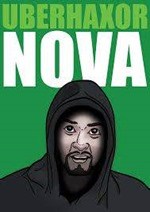 UberHaxorNova is a YouTube channel featuring animated videos on games and current culture. The channel is owned by James and the network is claimed by Makergen.

The real Annoying orange is a channel by Dane Boedigheimer’s stated in the year 2010. 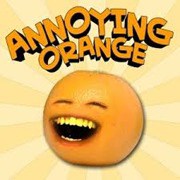 College Humor is a channel launched in the year 2006 and it is an extension of College Humor website. The website host comedy videos and then they upload on YouTube.

CH is created by Josh Abramson and Ricky Van Veen.

The last one in our list is CaptainSparklez. This YouTube channel is owned by Jordan Maron. Again the channel is about video games like minecraft etc.

So these were 12 top YouTube earners with an annual income of over $3 million. There are many others like NigaHiga, Sky Does Minecraft, the fine bros etc.

You can make out from the list that many are into gaming videos.

There are some popular YouTube channels coming from India also but we don’t know their exact income.